The Dawn of the Sixth Sun

Is the world coming to an end in 2012? According to the Mexica calendar, which is less known than the Mayan calendar, but dates back to the same period, this is actually not the case. The calendar carries on for another 13,250 years, and describes some cycles of time bigger than the ones mentioned in the Mayan version. These cycles are based upon the revolution of our Sun around the Pleiades, and are formed by smaller cycles called “the Suns”, each lasting 6,625 years. During the transition from one sun to the other, i.e.: from one cosmic configuration to another, the influence of both suns is equally present for a short while, as is the case when the seasons change. Although the dawn of the “Monkey Sun” started in 1991, the previous sun shall maintain its prevalence until the 21st December 2012, when the two energies shall be in perfect balance. Subsequently, the old sun will lose its strength, and from 2021 its successor shall reign unaided for a thousand years. If up until now man has attempted to impose his domination over nature, under the new sun he will have to comply with her and this shall lead to great transformations affecting both the individual and the collective consciousness. The instructions on how to withstand the changes are issued now, at the precise time stipulated by the Mexica prophecy, by the custodians of an uninterrupted oral lineage which opens itself to the world here in written form for the very first time. This book contains several breathing exercises taken from the Mexica oral tradition, some of which are designed to provide relatively easy access to some altered states of consciousness. 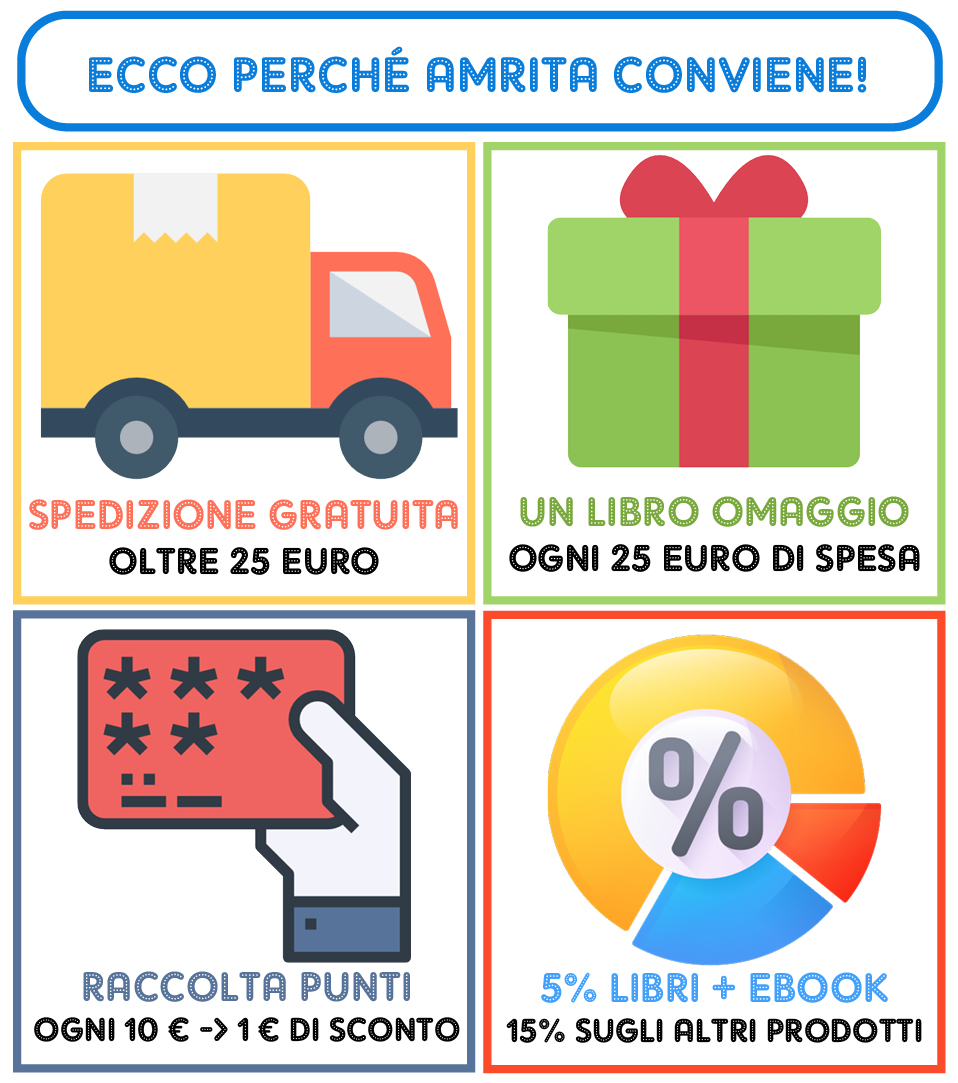 Google Hangout in preparation of Gateways of the Mind Conference in London:


'Rising of the Sixth Sun and Resurrection of Quetzacoatl - Heralds of New Enlightenment Leading the way of the Mexicayotl path' interview to S.Magaña by kindredspirit.co.uk, the UK's leading guide to Mind, Body and Spirit.
The Dawn of the 6th Sun - Oracle 20/20: Your Premiere Holistic & Metaphysical Magazine
Book Review Awareness: Southern California’s Guide to Conscious Living
‘It won’t be the End of the World' an interview by Grazia, one of the most wide-spread mainstream Italian magazines. (Italian)
‘The New Castaneda' an interview by Re Nudo, the main spiritually-oriented magazine in Italy. (Italian)
‘2012-2021 Dawn of the Sixth Sun’, interview by “In Light Times, Concepts for Conscious Living”
Common ground magazine: art + soul reviews
‘Sana la totalidad de tu cuerpo y alma’ - by Actual, Mexican magazine.
’The Art Of Dreaming’ an Interview by Gateways of the Mind NL focussed on Shamanism, September 2012
‘The path of Quetzalcoatl’ published by Parabola Magazine
‘The Aztec Calendar: Knowledge of the Ancient Mexica Culture’ published by UTNE, The Best of Alternative Press
‘Book review’ by themessenger.info
‘Books to enjoy’ by lightgathering.com
‘Tonal and Nahual’ by hopedance.org
‘2012-2021 The Dawn of the Sixth Sun’ by Mind Body Spirit Blog
‘Books reviews’ by merliannews.com
‘Tonal and Nahual: Understanding Our Role in 2012’ Magaña’s Blog on Reality Sandwich
‘Book review’ by Edge Magazine
‘Art + Soul reviews’ by Commonground: the Bay Area’s Magazine for Conscious Community since 1974
‘What Most People Got WRONG About the Mayan Calendar- And What Will Really Happen on Dec. 21, 2012’ article by rtironline.com
‘Get Behind Me, Now Stay There - Episode 18’ Podcast on iTunes, or watch the Video on ‘Just Imagine It Inc’
‘Dawn of a New Era’ by www.WholeLivingJournal.com